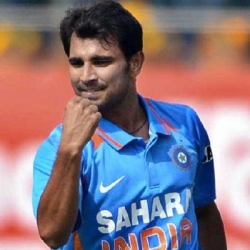 Team India clinched the One Day International series against England by a hefty margin of 3-1 and will be looking forward to win the only T20 in Birmingham. 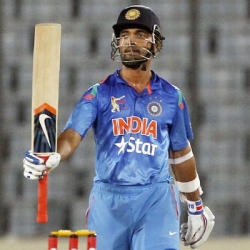 Team India took a reverse gear by winning the consecutive third ODI against England and the visitors will anticipate another victory in the final game. 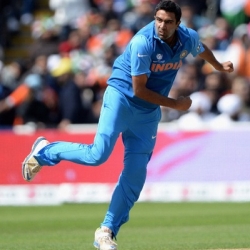 India routed England in the third ODI by a vast margin of six wickets and will be looking forward to continue their form by winning the forthcoming game. 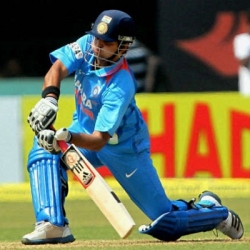 The Men in Blue shocked the Englishmen in the 2nd One Day International by winning it convincingly and the visitors will anticipate continuing their supremacy. 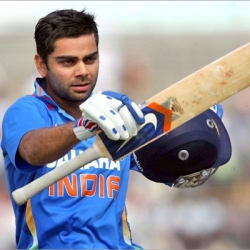 Weather destroyed the 1st ODI between the hosts England vs. India and 22 players were unable to exhibit their performance which will be witnessed in the 2nd one. 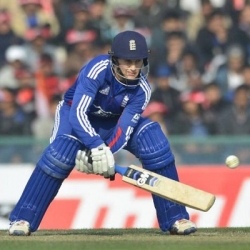 England must be flying high after defeating the Indians in the five Test series at 3-1 and the hosts will be anticipating winning the five ODIs likewise. 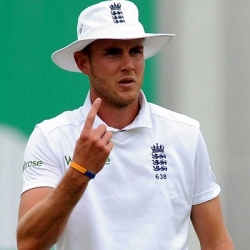 India was humiliated by England in the 4th Test by a vast margin of over an innings and the visitors will try to level the series in the fifth and final game. 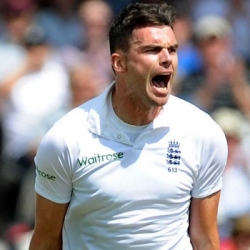 England came back in the five Test series by winning the third one convincingly, squared it at 1-1 and both teams will go in the Fourth Test in a winning mode. 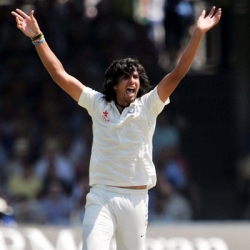 The inconsistent performance from the English side and especially from their skipper, Alastair Cook, continued vs. India who won the 2nd Test at Lord’s, London. 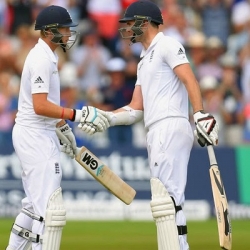 A tall scoring first Test between England and India ended in a draw in Nottingham and both sides will go for the win in the 2nd game of the five match series.