Sri Lanka are visiting India to play 5 ODI matches. We are bringing you all 5 ODI predictions, betting tips and best odds. 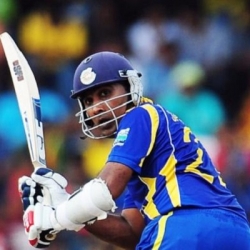 The Indian team won the third consecutive One Day International against Sri Lanka who are at the receiving end throughout the ongoing five game series. 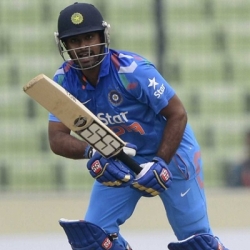 Team India continued their dominance over Sri Lanka by winning the second consecutive One Day International and will be the favourites to grab the third one. 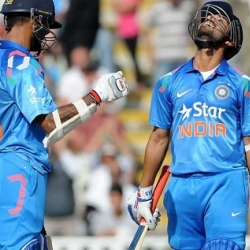 India routed Sri Lanka in the first One Day International by a hefty margin of 169 runs and will try to maintain the tempo in the next game in Ahmedabad. 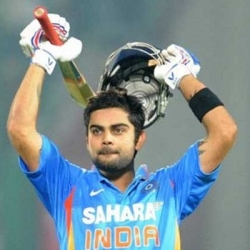 Sri Lanka opted to visit India for five ODIs after West Indies pulled their team out half way through their tour and the current series will begin on November 2.