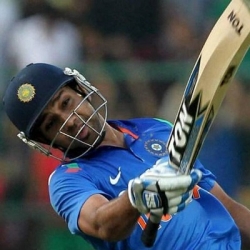 The historical innings by Rohit Sharma let Sri Lanka down in the 4th One Day International while India leads the series at 4-0 and will look for a clean sweep. 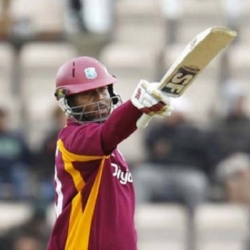 The third ODI between the hosts India and West Indies was taken away by weather and both teams will go for their supremacy in the next one on October17, 2014. 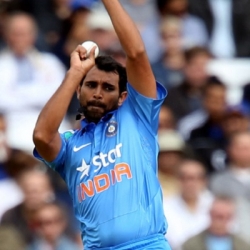 Team India came back in the series against West Indies by winning the second One Day International and will anticipate making it 2-1 in the coming game. 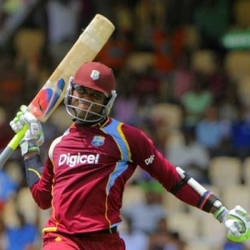 West Indies took a rising start against India in the five ODI series by winning the first one by a big margin and have given a serious challenge to the hosts. 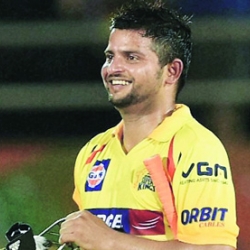 West Indies will start India's tour with first ODI at Kochi, here are the pre-match analysis, ground report and prediction.