Sevilla vs Elche Prediction - A Match For Los Sevillistas To Celebrate 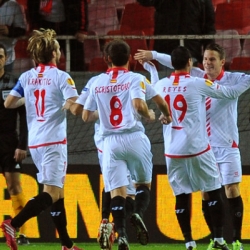 After winning the UEFA Europa League against Benfica last Wednesday, Sevilla returns home to celebrate their conquest with their supporters and to entertain an Elche side who has already avoided relegation and clinched their place at La Liga next season. 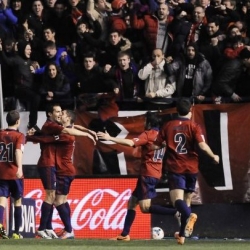 After last weekend draw at Catalunya against Espanyol, Osasuna seriously compromised their place at La Liga next season. Will they be able to beat Real Bétis and avoid relegation next Sunday at El Sadar? 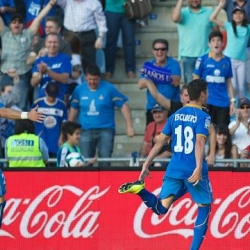 After grabbing a vital 1-0 win against Sevilla last weekend, will Getafe be able to collect the point they need to avoid relegation on their short trip to Vallecas next Sunday? 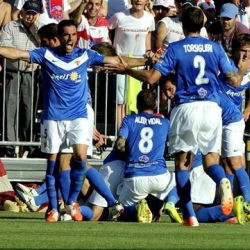 After last weekend important win at the Andalusian derby against Granada, Almeria virtually clinched their passport to play at the Spanish football top tier next season. Will they get the point they need to grant salvation from relegation against Athletic next Sunday? 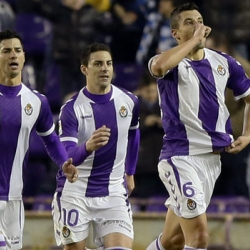 After last week’s defeat at Benito Villamarín against Real Bétis, will Valladolid be able to continue at La Liga next season or will they sucumb to the ghost of relegation? 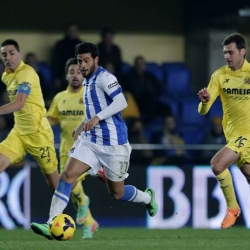 After last weekend’s draw after the Basque Country derby against Athletic Bilbao, will Real Sociedad still be able to reach Sevilla at fifth place of the table? 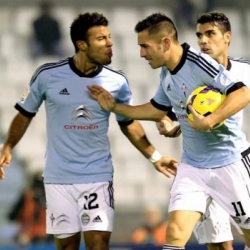 After beating Real Madrid at Los Balaídos last round, will the highly motivated Celta de Vigo be able to cause a major upset to Valencia at Mestalla next Saturday? 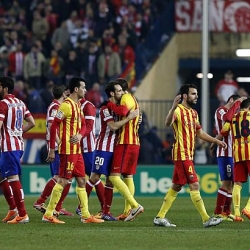 After last Sunday’s disappointing home draw against Málaga, will Atlético Madrid be able to hold the first place of the table and claim La Liga’s title or will they allow Barcelona to steal them that opportunity? 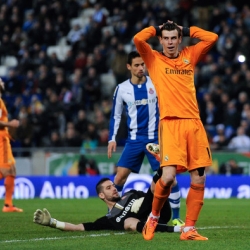 After being ran over at Los Balaídos by a mighty Celta de Vigo, Real Madrid buried all of their chances of still fighting for La Liga’s title this season. Will they still find enough motivation to beat Espanyol at Santiago Bernabéu and to aspire to reach Barcelona at the second place of the table?

After defeating Valencia last weekend on the Comunidad Valenciana derby, will Les Granotes be able to go for their third win in a row on their travel to La Rosaleda next Friday?