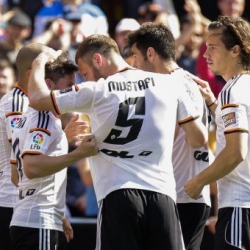 After another solid home against Real Sociedad, will Valencia be able to cause the current La Liga champions a major upset? 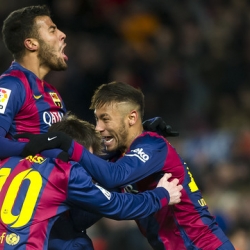 After granting a place on the Copa del Rey final, will Barcelona continue their recent good moment when they host Rayo next Sunday? 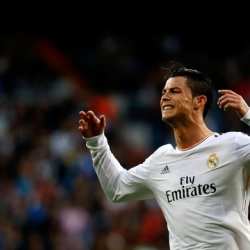 After two consecutive wins on domestic competitions, will Athletic be able to cause the league leaders, Real Madrid, a major upset? 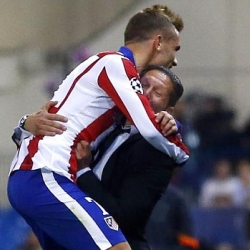 After a somewhat disappointing defeat against Bayer Leverkusen, will Atlético be able to return to wins when they meet Sevilla next Sunday? 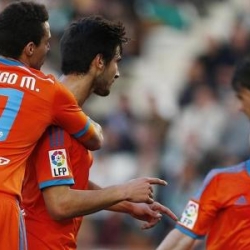 After an inspiring home win over Sevilla, will Real Sociedad be able to cause Valencia a major upset at Mestalla next weekend? 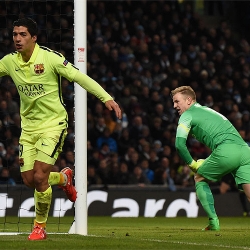 After last weekend’s major upset against Málaga, will Barcelona be able to return to wins when they meet Granada next Saturday? 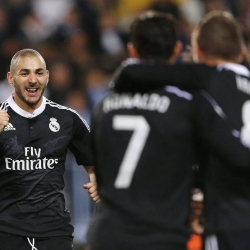 After a solid win over Schalke 04 for the UEFA Champions League, will Real be able to continue winning when they visit Elche on Sunday? 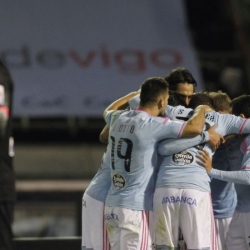 After a rampant win over the Atlético at Los Balaídos last Sunday, will Celta be able to continue their quality moment when they face Depor on the Derbi Galego next Saturday? 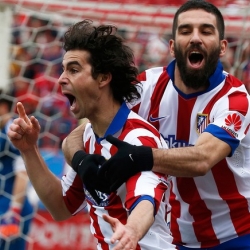 After demolishing their neighbours and rivals of Real Madrid last Saturday, will Atlético be able to carry on with their excellent moment when they visit Los Balaídos next weekend? 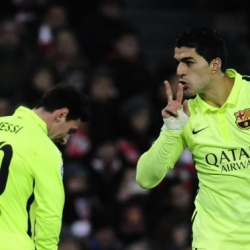 After a solid win at San Mamés last Sunday night, will this rejuvenated Barcelona be able to extend their quality moment against Levante?