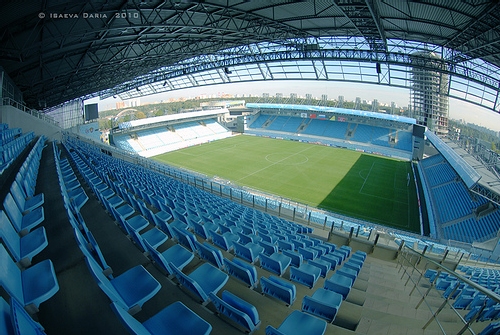 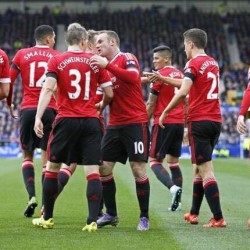 After a solid win at Goodison Park last weekend, will Manchester United be able to take something positive from their predictably complicated travel to Moscow next Wednesday?