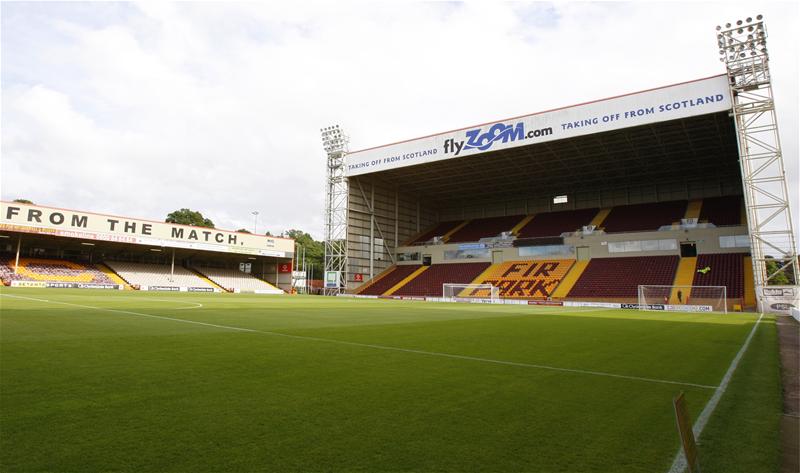 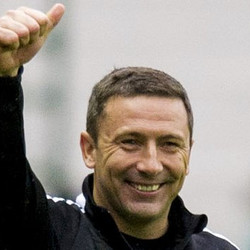 Aberdeen look to continue their title bid when they visit an in-form Motherwell side that have won their last three games to get themselves up into the top half of the table. 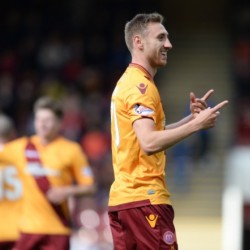 Dundee boss Paul Hartley will be desperate to get three points of the board when the Dark Blues visit struggling second-bottom Motherwell. 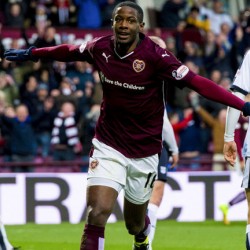 Hearts can reduce Celtic’s lead at the top of the Ladbroke’s Premier Division to just three points if they can pull off a win at second-bottom Motherwell.