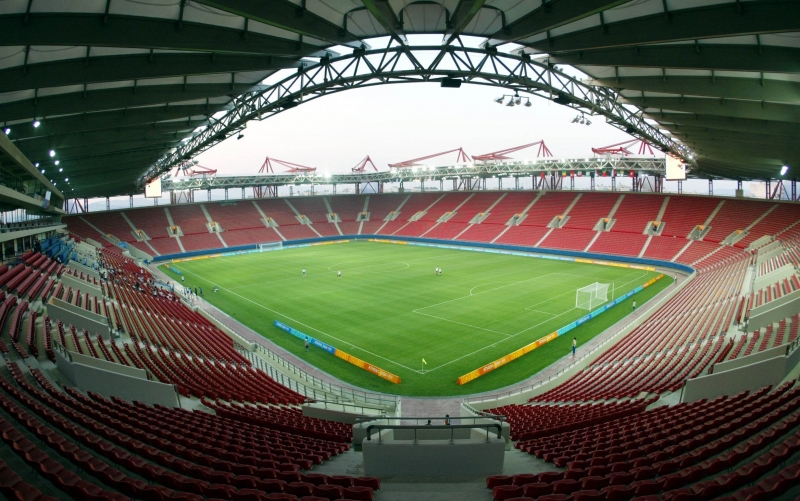 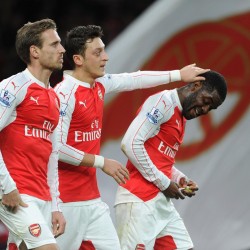 After last weekend’s win over Sunderland at London, will Arsenal be able to overcome Olympiacos at Piraeus and claw a place in the next stage of the UEFA Champions League?