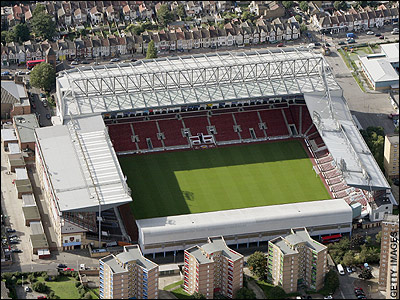 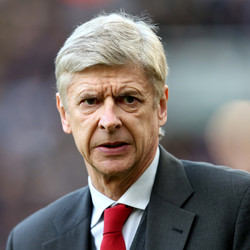 With just 7 games remaining just 7 points separate West Ham and Arsenal as Arsene Wenger’s side make the short trip across London to take on the Champions League hopefuls. 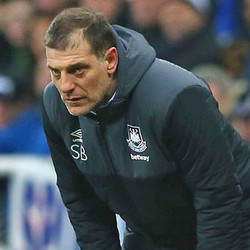 Manchester City will be looking to make the most of playing a day earlier than league leaders Arsenal as they take on West Ham on Saturday evening who have European aspirations themselves. 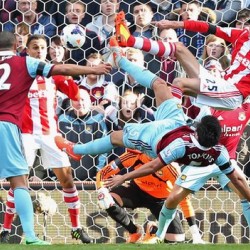 Injury ridden Hammers are not looking too good against Potters.