Bayern Munich vs Stuttgart Prediction - How Will The Bundesliga Champions End The Season? 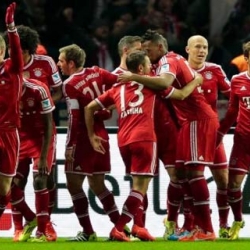 After their win against Hamburger SV last week, which condemned the historical German side to relegation, will the current Bundesliga champions end their campaign in style against Stuttgart next Saturday? 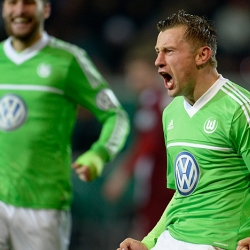 After last weekend’s win against Stuttgart, is it still legitimate for Die Wölfe to maintain their Champions League’s dreams intact, with just one match to go until the end of the season? 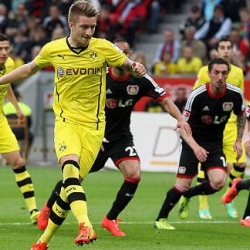 After last weekend’s goal galore on Dortmund’s draw at Bay Arena, will Der BVB be able to return to victory when they take on Hoffenheim next Saturday? 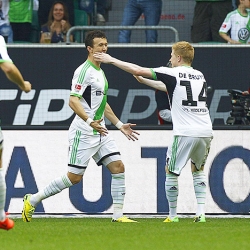 After last weekend’s home draw against Freiburg, Wolfsburg lost a good opportunity to change places with Bayer Leverkusen at the Bundesliga table and kept the one point distance to a place in the Champions League Qualifying round next season. 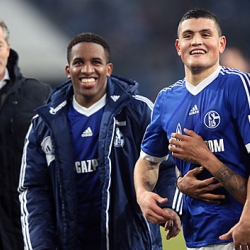 After last weekend’s unpredictable and sour defeat against Stuttgart, how will Schalke 04 react against a potentially difficult opponent on next Sunday’s match? 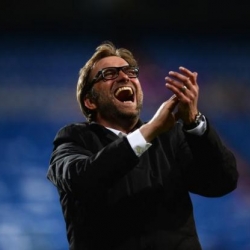 After last weekend’s fourth consecutive win, how will Borussia Dortmund deal with a renewed Bayer Leverkusen that remains undefeated on the post-Sami Hyypia’s era? 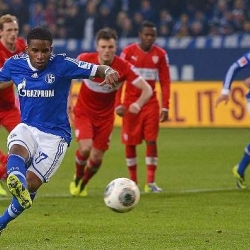 After last week’s home win against Eintracht Frankfurt, will Schalke 04 be able to extend their unbeaten run a little bit longer? 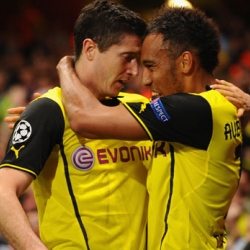 After two motivating wins against Real Madrid, for the UEFA Champions League, and against the already coronated Bundesliga champions, Bayern Munich, last Saturday, will Borussia Dortmund be able to continue their good moment against Mainz? 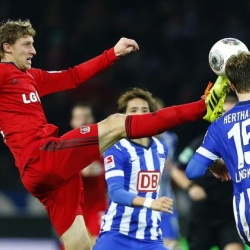 After a very poor run of just one win on twelve matches, Bayer Leverkusen decided to part ways with their Finnish head coach Sami Hyypia and now it will be interesting to see how the team reacts to this managerial sacking so late in the season. 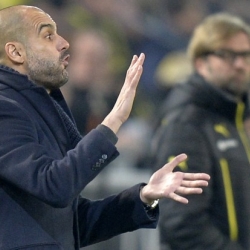