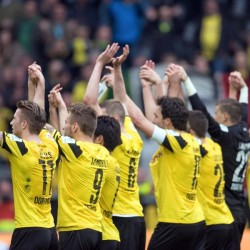 After losing to Wolfsburg last weekend, Borussia Dortmund will battle with Werder Bremen for a place at the UEFA Europa League next season. 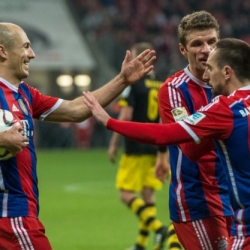 After being surprised at home by a mighty Borussia Moenchengladbach, will Bayern be able to return to wins on their visit to Dortmund next weekend? 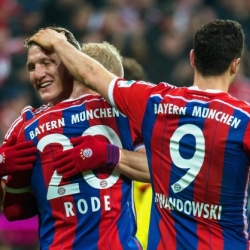 After another categoric win over Werder Bremen last weekend, will Bayern continue to spread their class when they host Borussia Moenchengladbach on Sunday? 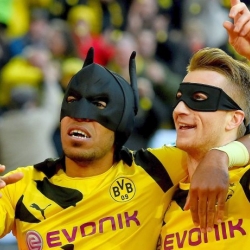 After an impressive win at the Revierderby, will Dortmund extend their recent good moment when they face Hamburger SV next Saturday? 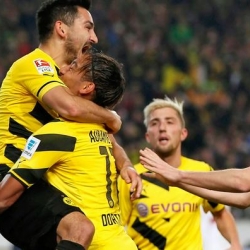 Will Dortmund’s last Tuesday’s defeat against Juventus have a negative effect on the team’s recent recovering process? 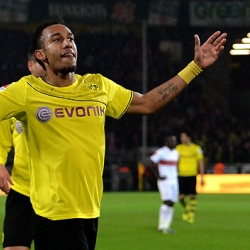 After a solid win at Freiburg last Saturday, will Dortmund continue winning or will they get back to the disconcerting inconsistency they have been presenting so far this season? 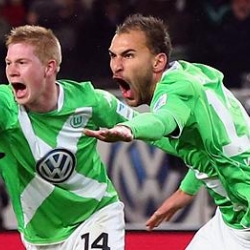 After a staggering win over the Bundesliga champions Bayern Munich, will Wolfsburg continue their excellent moment at Frankfurt next Tuesday? 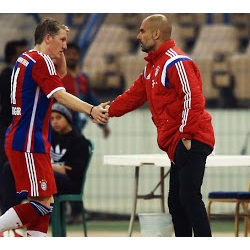 After a somewhat unexpected heavy defeat against Wolfsburg last Friday, will Bayern Munich be able to return to wins when they host Schalke next Tuesday? 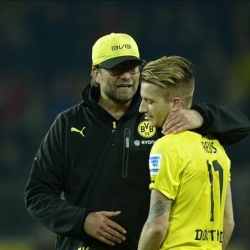 After a disgraceful first half of the season, will Borussia Dortmund be able to bounce back, now that the German football Winter break has come to an end? 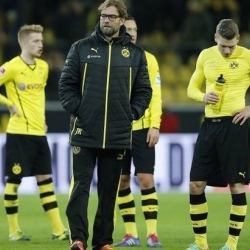 After losing another opportunity to snatch the three points at home last night, will Dortmund be able to return to wins against Werder Bremen next Saturday?