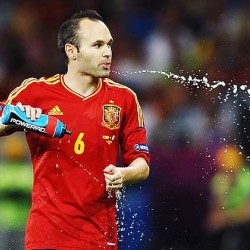 After an unexpected defeat against Croatia last time out, will Spain be able to overcome a well organized Italian side when they meet at Saint-Denis next Monday? 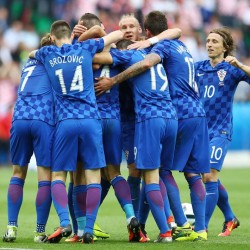 After being held to a draw by the Czech Republic last time out, will Croatia be able to overcome Spain and claw the first place of Group D next Tuesday? 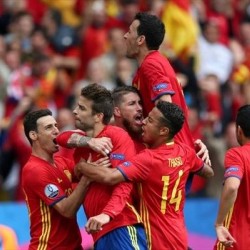 After overcoming the Czech Republic on their opening match, will Spain be able to claw the three points against a fragilized Turkey next time out? 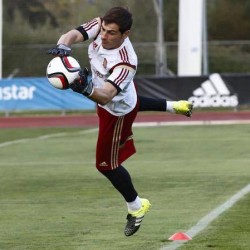 After losing to Slovakia almost one year ago, will the Spanish have their revenge when both sides measure forces at Oviedo next Saturday? 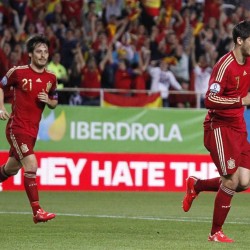 After a narrow win over Costa Rica on a friendly match last Thursday, will Spain be able to grant the three points from their difficult travel to Borisov next weekend?