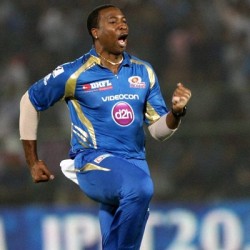 The title holders of the Indian Premier League 2013, Mumbai Indians, will anticipate another feather in their crown after winning the current final vs. CSK. 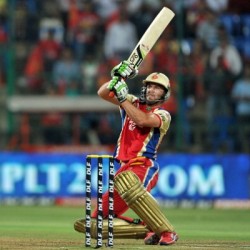 Chennai Super Kings were beaten in the Qualifier 1 of the IPL 2015 but got another chance to reach the final if they can win vs. Royal Challengers Bangalore. 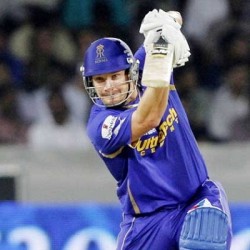 The no.2 and 3 teams on the table of Indian Premier League, Royal Challengers Bangalore and Rajasthan Royals, with equal points will appear in the Eliminator. 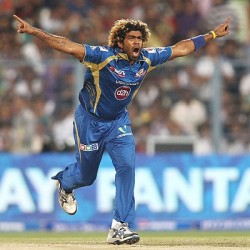 Two supreme teams of the Indian Premier League, Chennai Super kings and Mumbai Indians, will take part in a crucial forthcoming match of the event next. 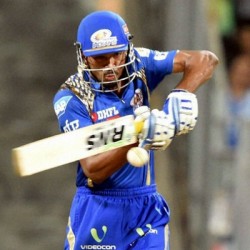 The final pool match of the IPL 2015, will be played between Sunrisers Hyderabad and Mumbai Indians which is going to be the most important one for both teams. 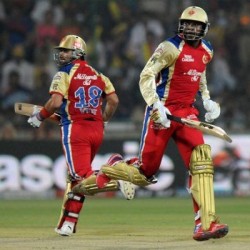 Royal Challengers Bangalore carried on creeping towards a stable position by winning their last game and will try to maintain their rhythm vs. Delhi Daredevils. 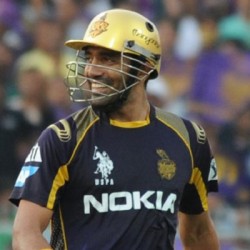 Two formidable sides of the Indian Premier League, Rajasthan Royals and Kolkata Knight Riders will meet for the second time during the event in the next game. 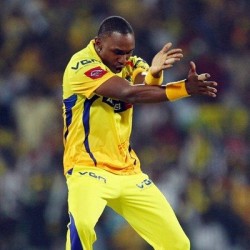 Kings XI Punjab triumphed in their previous match but still finds themselves at the bottom of the table and will meet the top team, Chennai Super kings, next. 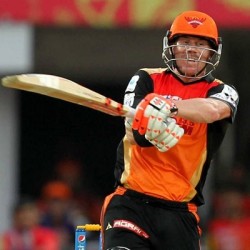 Sunrisers Hyderabad continued impressing in the IPL, held the 3rd position on the table and will try to add another two points vs. Royal Challengers Bangalore. 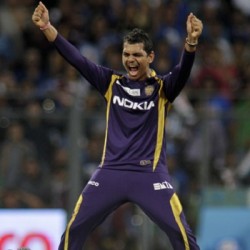 The team anticipating a place in the top ones in the IPL, Mumbai Indians, will be fighting with Kolkata Knight Riders who are holding second spot on the table.