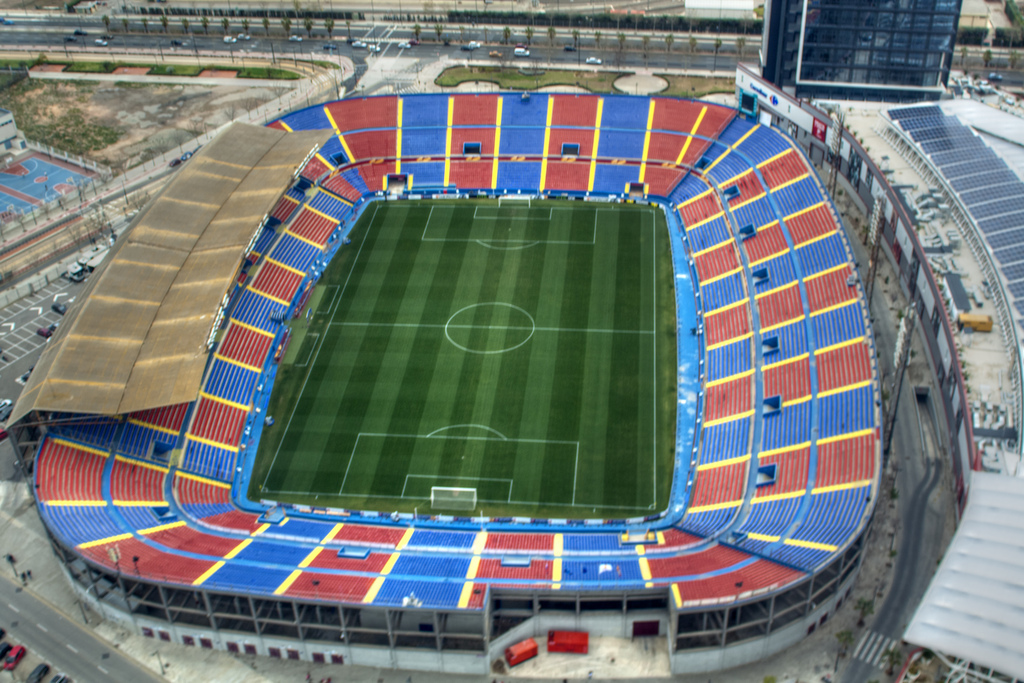 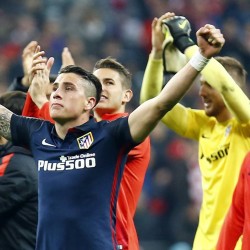 After eliminating Bayern Munich from the UEFA Champions League in the middle of the week, will Atlético Madrid be able to claw the three points when they visit the Comunidad Valenciana next Sunday? 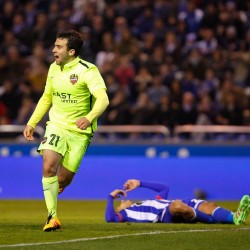 After last round’s impressive win over Atlético Madrid at El Molinón, will Sporting Gijón be able to claw the three points during their visit to Comunidad Valenciana next Monday? 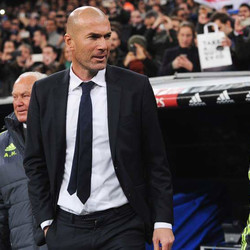 After last Saturday’s sour home defeat against their neighbours and rivals of Atlético, will Real Madrid be able to return to winning ways when they take on Levante next time out? 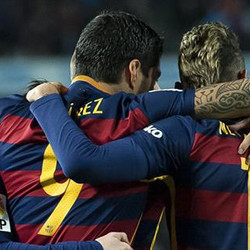 After last round’s home win over their closest contenders Atlético de Madrid, will Barcelona be able to claw the three points on their visit to Comunidad Valenciana next Sunday? 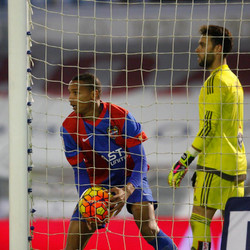 After last round’s heavy home defeat against Atlético Madrid, will UD Las Palmas be able to claw a positive result on their visit to Estadi Ciutat de Valencia next Monday? 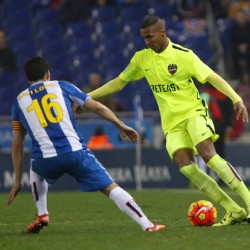 Both teams are sitting comfortably at the bottom with 1 win each in their last 6 games.