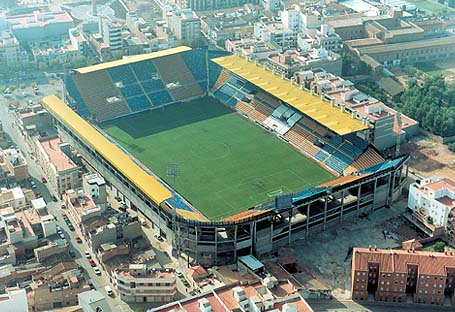 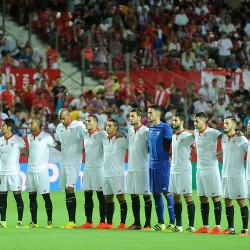 After being dropped out of the UEFA Champions League in the middle of the week, will Villarreal be able to upset Sampaoli’s Sevilla next time out? 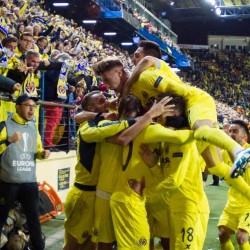 After last weekend’s blunder against Getafe at Riazor, will Deportivo de La Coruña be able to claw the three points when they visit El Madrigal next time out? 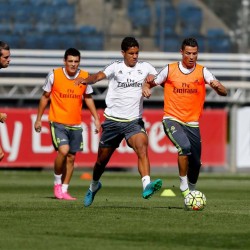 After last weekend’s solid win over Getafe, will Real Madrid be able to extend their winning run on their complicated travel to El Madrigal next Sunday? 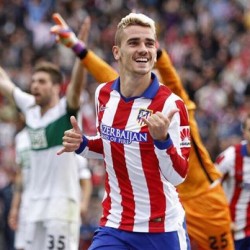 After an important home win over Elche last weekend, will Atlético be able to snatch the three points during their visit to El Madrigal on Wednesday?